We pioneer delivering integrated and
multi-channels communications
solutions, leading towards the
harmoniously sustainable
development of our
clients. 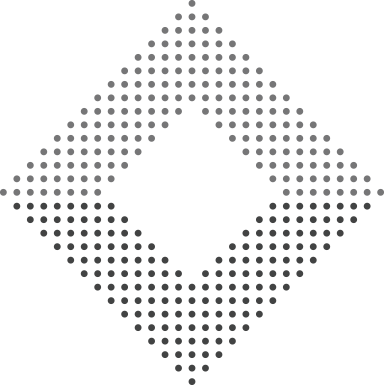 In a world where we are seeing changes in the way people communicate, we believe public relations remains an effective communications vehicle, and can fit well into a multi-dimensioned and integrated communications environment.

As an original full-service marketing agency with a strong expertise in offline marketing platforms and media channels, GP designs our clients’ strategic business and marketing goals in a way that fits into the digital revolution, delivering measurable successes. GP creates awe-inspiring experience and establishes digital presence for clients from all industries.

At the heart of each successful event lies a well-orchestrated strategy backed by seasoned, creative and innovative GP professionals. The GP Team is a finely-tuned engine that takes the worry out of event organization, offering complete project management, staging, design, production, lighting, sound, décor and technical event planning from A-Z!

GP is here to bring your ideas to life - be it a product launch, company anniversary, team-building activity, sporting event, an awards program, a customized vignette, a concert or another important special occasion. GP will make client event one that will be long remembered.

There are no fields,
industries that GP has never worked with.
Let’s take a look at
what we have done for our clients! 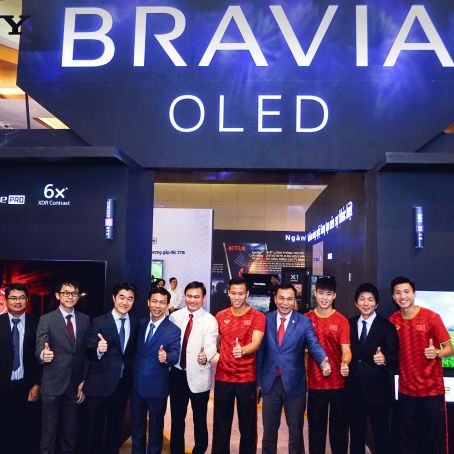 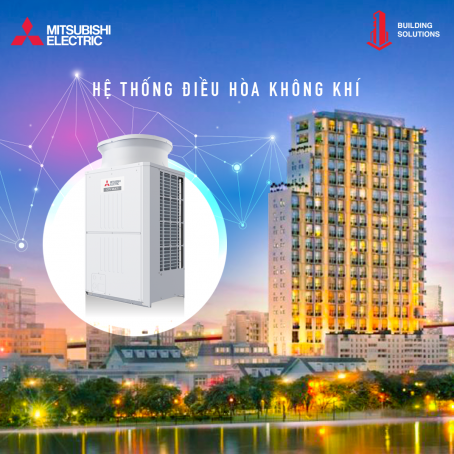 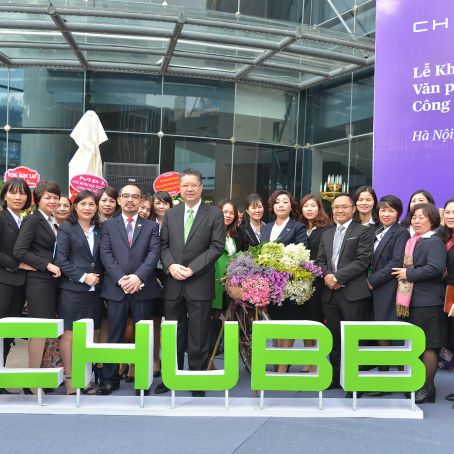 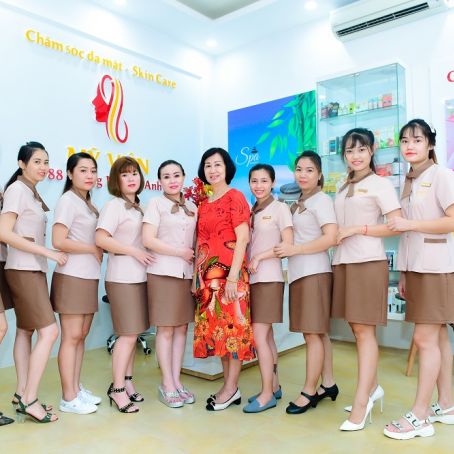 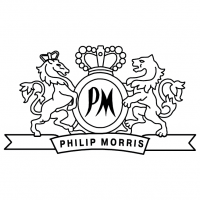 Tam is richly experienced in working with government, NGOs, trade and industry stakeholders. She has supported her clients to achieve substantial results through business development, legal, regulatory, marketing and communications campaigns.

Tam put her Clients’ businesses at the heart of her interest, valuing them as her own businesses, and always look for ways to optimize resources available to create the best values to her clients.

To Tam, from the marketing communications perspective, a message only works when it resonates to the business, its target audience, and the community bringing about shared benefits to all parties. 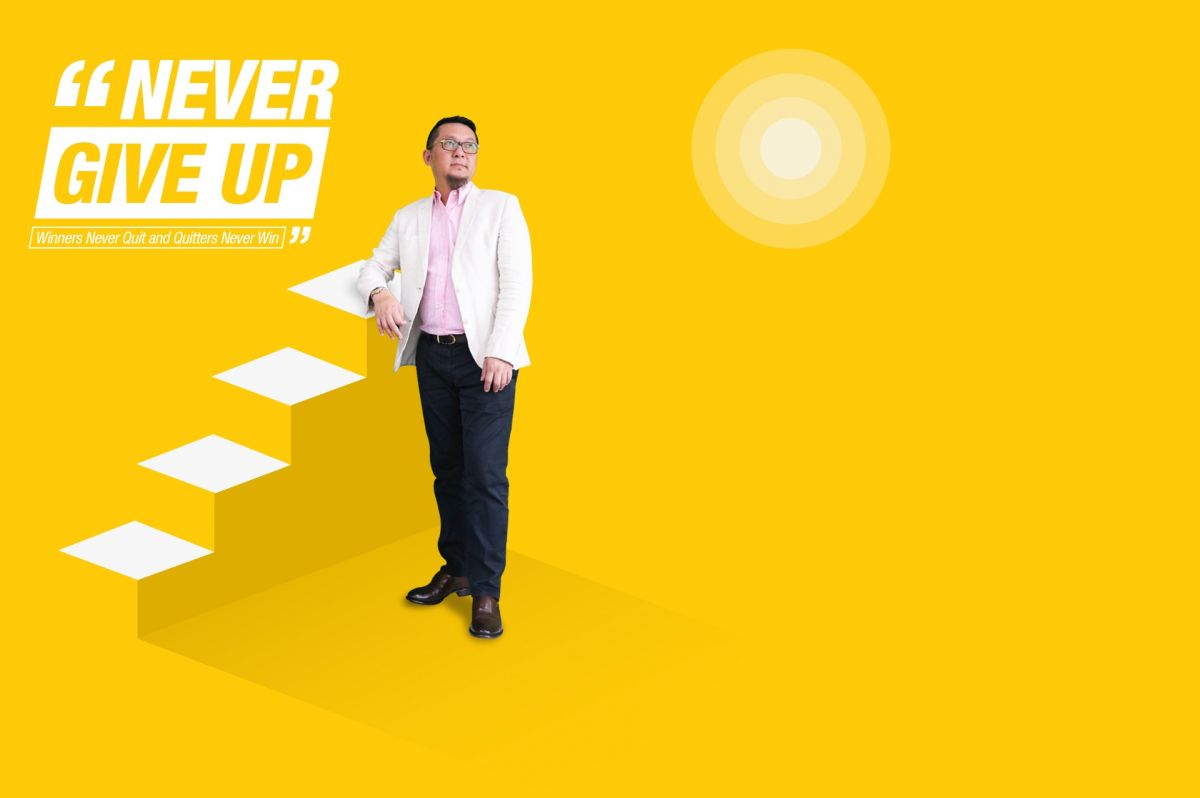 Another major landmark in his career was the role of ASEAN Business Unit Corporate Affairs Director for Anheuser Bush-InBev (AB InBev) in 2017-2018.

My started his career in 1997 as an international relations officer at the Ministry of Culture and Information, based in Hanoi. After that, he relocated to Ho Chi Minh City to pursue his professional career in the private sector, servicing major multinational companies such as British Petroleum (BP), Philip Morris and Amway, before joining Coca-Cola in 2011 and AB Inbev in 2017. 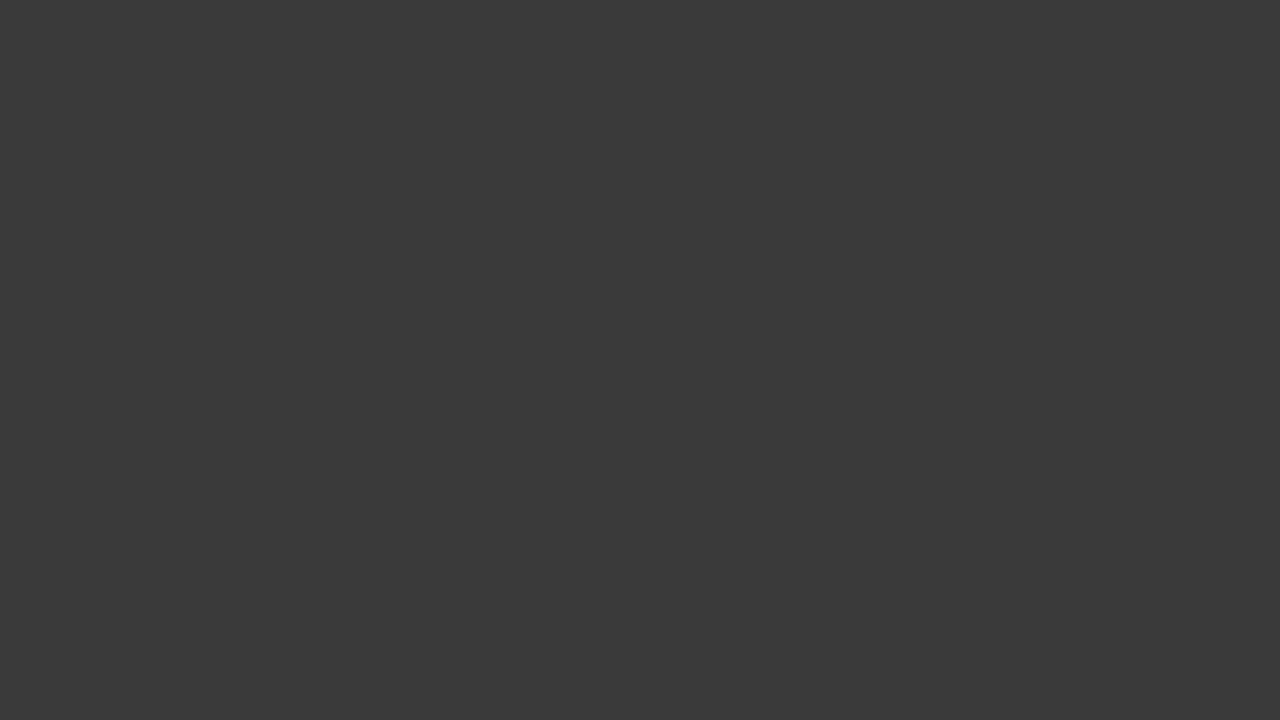